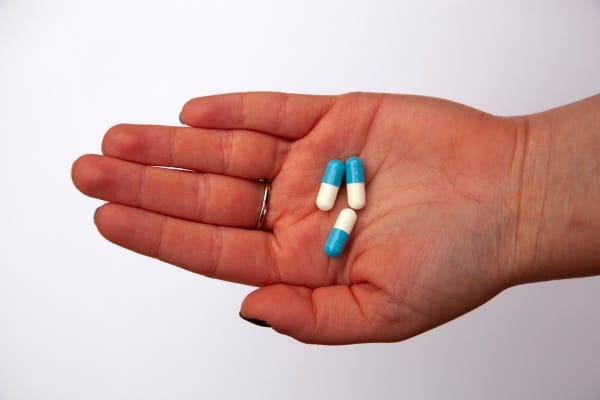 The New York Times recently published a disturbing piece of investigative reporting describing an aggressive and persistent drug-resistant germ and the cover-up schemes taken up by hospitals and clinics to try and hide the problem. Separately, new data shows that medical doctors in telemedicine settings prescribe (ineffective) antibiotics for the common cold, so that patient satisfaction ratings stay high.

Let me start out by saying that antibiotics can be lifesaving. I am not sure what is more troubling: that medical institutions would cover up rampant difficult-to-address bugs or that popularity ratings would undermine clinical decision making. In either case, this well-studied topic points to the clear fact that over-prescription of antibiotics is leading to a worldwide health crisis. Antibiotic resistance, caused in large part by the overuse and misuse of antibiotics, is a galloping threat. Each year in the U.S. alone, the CDC reports at least 2 million individuals to acquire an antibiotic-resistant infection resulting in at least 23,000 deaths.

Other behaviors adding to antibiotic resistance relate to farming practices and to the overzealous use of hand and object sanitizers. Though we have proof that hand washing alone kills germs, many people and medical institutions persist in using or recommending chemical disinfectants, which has coincided with a rise in difficult-to-treat infections.

Doctors need to stand up to patient demand and take time to educate consumers about the evidence that antibiotics do not work for viral colds, which represent the majority of respiratory tract infections. They also have a duty to help inform the public that overprescribing and overuse of antibiotics has a widespread public health impact.

One of the studies mentioned relates to doctors in the telemedicine space, an area of medicine that has terrific potential and is growing rapidly. But beyond telemedicine, research shows that in general, factors such as patient age, doctor specialty, and geographic location impact how often antibiotics are prescribed more so than medical necessity. Urgent care facilities have terrible statistics for antibiotic overprescribing.

Here is an opportunity for federal or state legislation to address a growing health problem. Most state medical societies have instituted continuing education requirements for opioid prescribing habits, which over time will help stem the opioid epidemic. The same can be done for antibiotic prescribing so that standards and best practices are adopted across the country. Mandatory continuing education coursework to bring antibiotic prescribing habits in line with medical need makes good public health sense.

As a licensed naturopathic doctor, I know patients can be demanding and insistent on help for uncomfortable symptoms. There are many natural, effective, and evidence-based treatment approaches for respiratory tract infections such as zinc and vitamin D, the botanical medicines Sambucus nigra and Echinacea purpurea and of course, rest and adequate hydration. We can do better than handing out antibiotics like candy. When indicated, antibiotics are life-saving and absolutely effective, but they do not address viral infections, do not lessen symptoms, and do not reduce the frequency, severity or duration of illness. The fact is that antibiotics kill bacteria, not viruses.

Emphasizing prevention is also worth our time as providers. Even a few minutes of patient education goes a long way. Antibiotics have effectively and importantly shifted the emphasis in medical research to other challenging diagnoses. Let’s preserve antibiotics’ broad and essential capacity for the illnesses and patients who need them.

Amy Rothenberg ND is a licensed naturopathic doctor in Northampton, Massachusetts. Her writing can be found on the Huff Po, Medium and Thrive Global.

Photo by Mark Fletcher-Brown on Unsplash