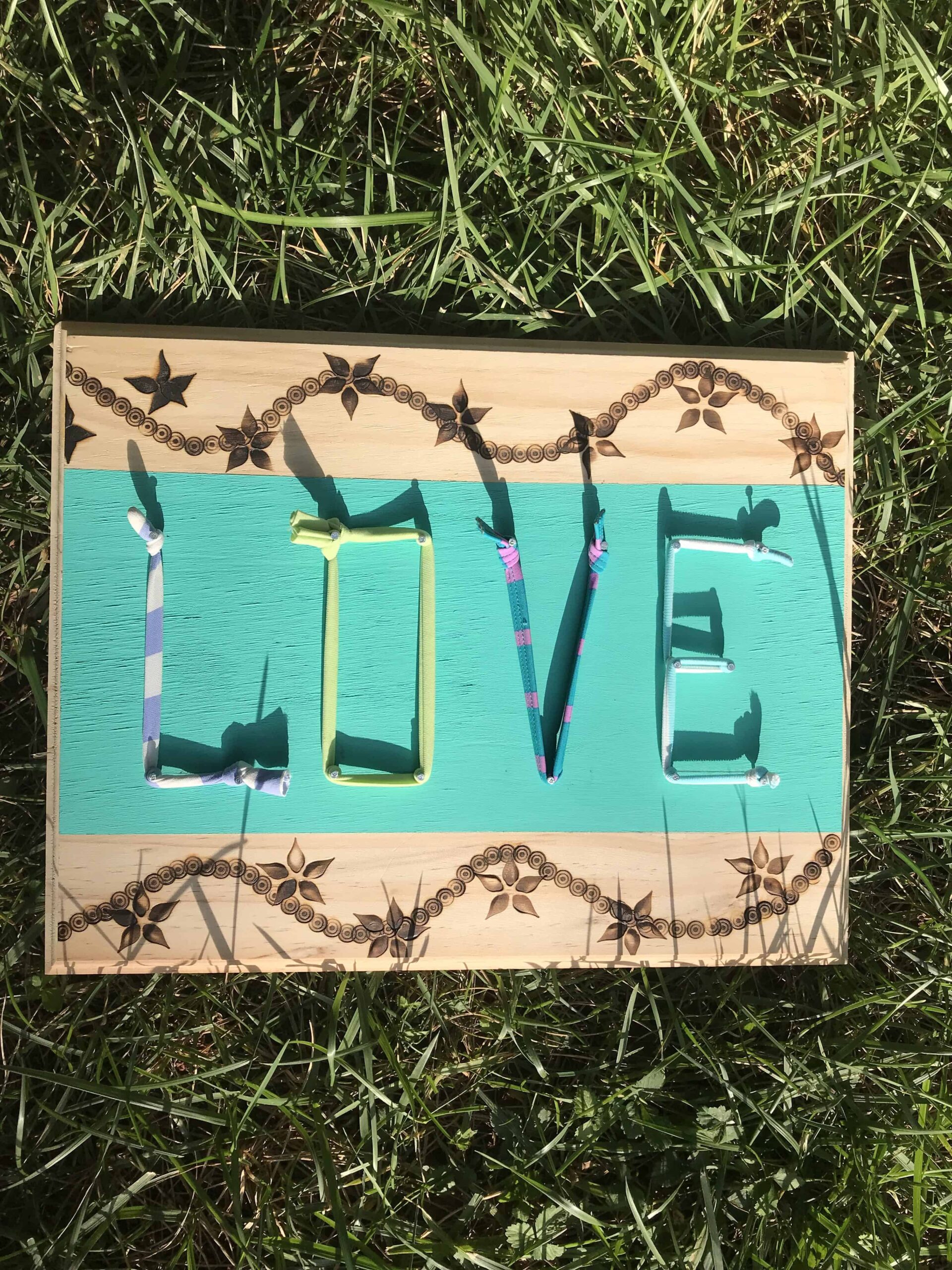 Rosanna Blacker was first diagnosed with generalized anxiety disorder (GAD) in her early 20s. Although her primary care physician prescribed medication, at that time she chose to look for natural approaches to manage her symptoms. Rosanna became a master reiki and certified essential oils aroma therapist, as well as a certified Y and Pilates instructor. After traveling around the world as an editor for a tourism publication, Rosanna eventually settled in Oahu, Hawaii with her family.

The Pitfalls of Prescription Medication

But her balance shifted in February 2016, when she relocated with her husband, sonand daughter to Farmington Connecticut. She experienced a panic attack while driving, and went to a new doctor who prescribed a benzodiazepine. The medication provided some relief for her heightened anxiety, and she came to depend on it. But Rosanna soon found herself in a dark cloud of unwanted side-effects.

“I began to feel withdrawn. I couldn’t concentrate. I was like a marionette puppet being moved by a little pill.” Rosanna lost healthy weight and felt uncomfortable changes in her skin. She also lost her unique spark and energy, and even stopped her beloved work as a fitness instructor. This made her even more anxious, but it was challenging to discontinue the medication. She tried to go cold turkey with the benzodiazepine.

“I went into a severe panic attack. My body was shaking and I was hyperventilating and having palpitations. Extremely negative thoughts took over. It was a very scary feeling that made me want to run. I did not recognize myself.”

“My naturopathic doctor took the time to really listen. She helped me understand that it is harder to build a healthy relationship with anxiety than just pop a pill, but that’s what I would need to do to find real healing.”

Anxiety can have a variety of root causes from genetic to biological to environmental. While pharmaceutical drugs can provide symptom relief, these same drugs often have limited effectiveness, cause unwanted side effects, and become highly addictive. Naturopathic doctors treat the whole person, addressing underlying causes of anxiety, including neurological imbalances, digestive/microbiome dysfunction, and hypothalamic-pituitary-adrenal (HPA) axis dysfunction.

It took Rosanna a year to taper off the prescription medication. “There were many times when I said, ‘I cannot do this.’” But with the support of her tight-knit family and her health care team, which she affectionately calls ‘my beloved healing crew,’ Rosanna persevered. “My naturopathic doctor took the time to really listen. She helped me understand that it is harder to build a healthy relationship with anxiety than just pop a pill, but that’s what I would need to do to find real healing.”

Thriving with an All-Natural Toolbox

In November of 2017, Rosanna relocated with her family once more to Mooresville, North Carolina. This time, it was a smooth transition thanks to her improved state of health. Today, she continues to follow-up with both Dr. Patterson and her therapist via telemedicine and manages her anxiety with a drug-free medicine toolbox.

“The whole family is healthier now. Everyone eats more veggies and fruits. We are more active and more positive.”

Some of her most valuable natural instruments are food, the right battery of supplements, and most importantly, the will to conquer fears. Rosanna sticks to a diet high in vegetables and fruits and free of dairy, meat, gluten, and other toxins, as described in Anthony Williams’ Life Changing Foods. “Food is mood,” she has learned from Ryan McGuire. Though it was hard work to change past eating habits, Rosanna has noticed a huge difference: improved sleep, calmer mood, healthier skin, nails and hair, freedom from constipation, and less brain fog. “I am me again!” she celebrates.

These days, Rosanna is enjoying her part-time work as a Parent Liaison for her local school district, practicing Yoga and Pilates, making art, helping and inspiring others who struggle, and enjoying quality time with her husband and children.

“The whole family is healthier now. Everyone eats more veggies and fruits. We are more active and more positive. The kids have learned that if mom can overcome a big challenge, they, too, can be empowered. There is a feeling of content and happiness that we didn’t have before.”

Rosanna is preparing a video series of her journey with an action plan to provide hope and freedom to others struggling with anxiety.