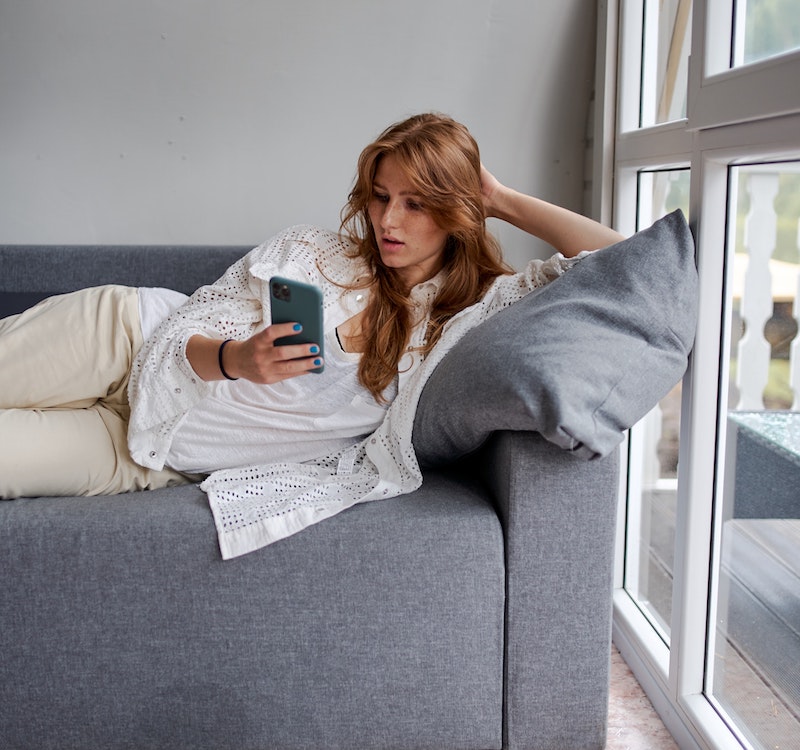 Have you noticed a gradual yet permanent imprint on your couch from Netflix-binging or the countless zoom meetings from the living room? I use the term couch loosely, we all know it’s really your new office, child’s classroom or your doctor’s exam room for telehealth appointments. What you may not know is that imprint is emitting a dust cloud of toxins from flame retardants embedded in the cushions. Have you jumped off your couch yet? Sit back down and read on. Now more than ever is THE best time to buy a new couch, or at the very least new cushions.

If being at home for the last year has made you want to improve your setup and live a healthier life, this summer is the perfect time to upgrade. And, due to recent industry policy changes, the first thing to go should be your old couch and lazy boy recliner.

As of June 2021, furniture companies that sell or import furniture into the United States will no longer be allowed to use flame retardants on or in upholstered furniture. It’s a major move by the federal government to reduce our exposure to dangerous toxins. The dust that leeches from your couch contains dangerous levels of brominated and chlorinated flame retardants.

Why is this a big deal? Flame retardants can migrate out of furniture into the air and dust, which is how they end up in our bodies. Exposure to these chemicals is linked to cancer, thyroid disease, decreased fertility, lower IQ, and still other harmful health effects. Infants and young children are particularly at risk since they crawl and play on the floor, where contaminated dust settles, and frequently put their hands in their mouths.

The team collected dust samples for months from homes before they swapped out the old couch for a new one. They then tested dust samples for another 18 months. Guess what? The concentrations of flame retardants dropped significantly after the first six months, and most remained lower a year after the furniture was replaced. The same declines were also seen in homes that replaced just the foam.

Of the seven types of flame retardants the researchers tested for in dust, two in particular — PBDEs (Polybrominated diphenyl ethers) and TPHP (Triphenyl phosphate) – decreased the most. The drop in PBDE levels was not unexpected due to their widespread use in furniture that met the old standard, says Rodgers. There was also a decrease in flame retardants called chlorinated OPFRs (organophosphorus FR). These declines were not quite as dramatic because they are used in other products including textiles, plastics, adhesives, and rubber.

This is all really good news. However, after decades of exposure to these chemicals, we’ve learned that the flame retardants don’t actually work to slow down fire spread. “For decades, our population has been needlessly exposed to harmful flame retardants from their furniture as a result of an outdated flammability standard that provided no fire safety benefit,” says co-author Arlene Blum, executive director of Green Science Policy Institute. “This study confirms that the new standard reduces exposure to toxic flame retardants in our homes. This is a win-win for public health and also fire safety.”

What Else Can Be Done?

The last year has made us acutely aware of the reality of our living situations. The many things we don’t need that are taking up precious space. There are the kitchen appliances we never used before, but now rely on. And the couch that has stopped being comfortable is exposing us to harmful toxins. It’s pretty obvious, change your couch or your cushions as soon as you are able.

What if you cannot afford to buy a new one right away. Instead of binge watching another Netflix series, or maybe while you are binge watching (no judgment), clean up dust. Rogers says toxins collect in household dust.

Make sure any fabric tears are sewn up well so that the chemicals cannot escape as easily. Use a vacuum with a motorized brush and HEPA filter to on the sofa and wipe down surfaces with a clean damp cloth or mop. Be sure to wash your hands frequently while cleaning (Oh yes, you are already doing that).

Here are other ways to rid your home of toxins:

Want to learn more about how to reduce toxins in your home? Watch INM’s Low Toxin Living Series. Each of these video classes will teach you why they can make you very sick and how to rid your home and community of toxins.

This article is sponsored by the Institute for Natural Medicine, a non-profit 501(c)(3) organization, partnered with the American Association of Naturopathic Physicians. INM’s mission is to transform healthcare in America by increasing both public awareness of naturopathic medicine and access to naturopathic doctors for patients. INM believes that naturopathic medicine, with its unique principles and practices, has the potential to reverse the tide of chronic illness that overwhelms existing health care systems and to empower people to achieve and maintain their optimal lifelong health. INM strives to achieve this mission through the following  initiatives:

Griffin McMath, ND is the Editor-at-Large at INM and a licensed naturopathic physician in Hawai’i. Dr. McMath is the recipient of the 2017 American Association of Naturopathic Physicians President’s Award as well as a 2016 Founder’s Award from Bastyr University. Dr. McMath serves as a leader at several other nonprofits across the naturopathic medical profession, and has helped establish language best practices for communicating about naturopathic medicine in the USA. She is also an artist, nature enthusiast, dog mom, and avid learner of how humans interact with their built environment. 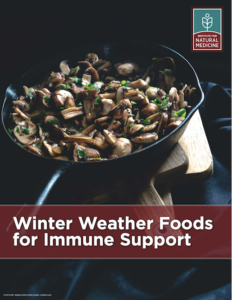