Against All Odds: Sarin Gas Led Nora Abbas to Become a Naturopathic Physician 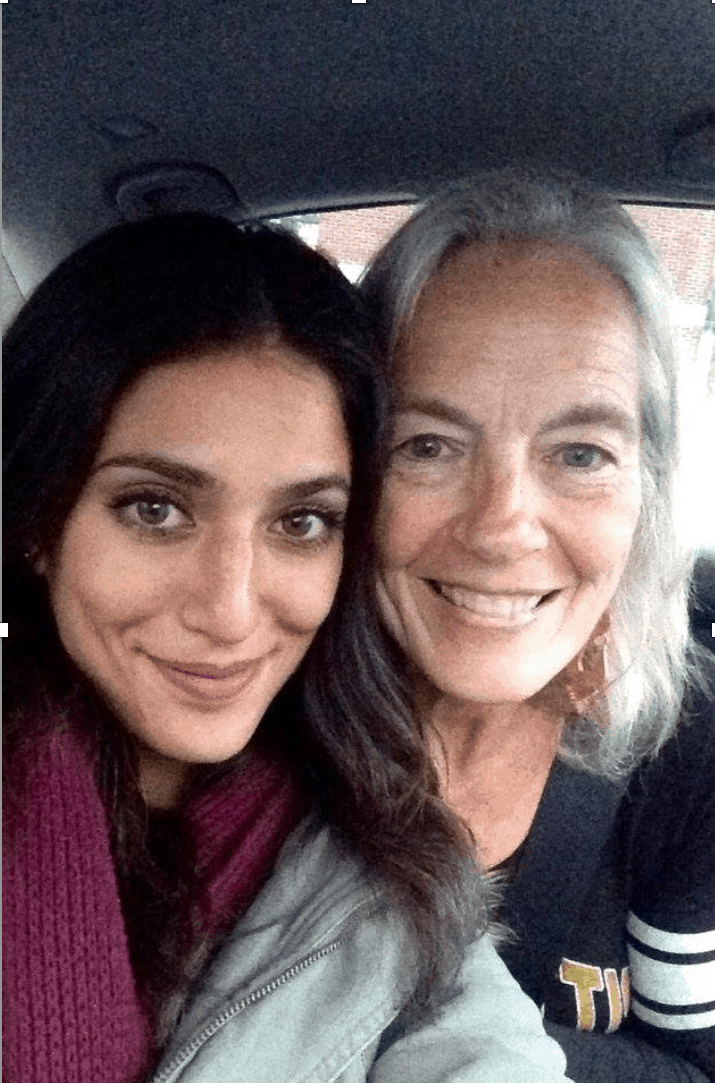 In 2011, I was evacuated from the small island of Bahrain in the Persian Gulf to the US during my senior year of high school at The Bahrain School, an International Baccalaureate (IB) high school. The school was centrally located in the capital, Manama. The Arab Spring uprising was intensifying and it was no longer safe for US citizens, so the US government issued an evacuation for all US dependents (those who were not active duty military). I was just a few months shy of my high school graduation when I  was sent home to Florida alone at the age of 17 to finish my remaining classes online.

My mother was the principal of the K-12 school owned and operated by the United States Department of Defense (DOD). Though I was sent home to the US, she was ordered to stay and keep everything running at the school despite that no students or teachers were present or even allowed on the premises.

The civil war, also known as the Arab Spring Uprising, was largely kept off the media, especially in foreign and US news, so I had no understanding of how severe the situation in Bahrain had become until I received a phone call two months after it began that I will never forget. Still today I relive every emotion that ran through me when I remember how the school counselor (still in the country at the time) called to tell me: “Your mother had a heart attack. She’s in ICU at the Bahrain Hospital.”

I don’t know what scared me more, the fact that she had a heart attack or the fact that she was alone in a foreign hospital with limited help. I felt absolutely useless. I was at least a 26-hour plane ride away and didn’t think I’d ever see my mom again.

What wasn’t mentioned on that phone call was that she had been attacked and gassed with uncut sarin gas canisters that led to a stress-induced cardiomyopathy. It was months before my mother was able to go back to the US for proper treatment, and eventually, after high school graduation, I lived with my mother to take care of her while I attended college. It was an experience that would lead me into medicine as a profession.

The Journey Towards Healing Begins

Initially, I never intended to become a doctor. I was pursuing molecular biology and had an interest in research and marine life. I was always fascinated with genetics (on multiple levels), especially epigenetics, which are changes in one’s gene expression (not the genetic code itself), as a result of environmental and dietary intervention.

A year into my molecular biology degree, I decided to add on a second degree in pre-medical biology in hopes of learning more about the human body so I could help my mother and better understand her condition.

The first year of college was the hardest. Not because of the course load, but because daily I’d watch my mom suffer in pain due to the skin lesions from the chemical gas burns. She coughed up blood and battled constant asthma and respiratory attacks.

She was prescribed 23 pharmaceutical agents for her undiagnosed condition. She was given something for each symptom or pathology, such as pain, difficulty breathing, high blood pressure, PTSD, etc. Occasionally, her medications would exacerbate her symptoms and cause further issues. For instance, the prescribed albuterol led to panic attacks and night terrors, which led to yet more medications. For her difficulty breathing, she was prescribed a nebulizer with lidocaine (eventually modified to be saline and lidocaine), but even this seldomly provided adequate relief. If it did not put her to sleep for hours, she would need to repeat the treatment every 3-5 hours or her cough would worsen.

My mother was desperate to get relief from her condition and was willing to try any other treatment options.  It reached a point where I couldn’t watch it anymore so when I wasn’t studying or taking care of her, I was reading all I could to try to help.

As fate would have it, not long after I started looking into alternative treatments for a poorly-understood case, I attended a meeting at school for those interested in undergraduate research. All of the attendees gave a brief intro into their areas of focus, all of which were marine-related with the exception of one woman, who  was part-time faculty and worked on her own research outside of school as well. She was the only one not in marine research, rather, medical research and more conveniently, cardiac gap-junction cells. As soon as she finished her lecture, I immediately asked: “Is this related to cases like Takotsubo Syndrome? This is a form of stress-induced cardiomyopathy and what my mother experienced. She responded: “No one else I’ve ever presented to is familiar with Takotsubo Syndrome. Come see me after.”

This began my transition into medicine.

Presenting my Own Research on Takotsubo Syndrome

Outside of school, I focused my self-guided research on natural ways to help my mother’s condition as a whole. This ultimately led to changing both of our diets entirely, incorporating herbs and nutrients into our daily routines, and addressing the mental component of her severe PTSD through mindfulness practices and various cognitive behavioral therapies.

Her health made a complete 180-degree turn, as did my own.  A woman with a complex, undiagnosed condition and who was given a very poor prognosis due to lung lesions and gas exposure, now had a second chance.

My Journey Toward Becoming a Naturopathic Physician

I had no idea what I had gotten into at the time and nor did she. This was in part because we took  a second look at family recipes we had been using for generations and found healthier alternative ingredients and learned how to prepare vegetables and grains we had never even heard of before. We wanted to both preserve family traditions and also make meals that appealed to us both so that this would be a lasting lifestyle change and not just a quick fix.

Somewhere along the road (about a year and a half after graduating from college) my mother was on the phone with one of her best friends, the woman who made the call in Bahrain to have her rushed to the hospital immediately after her heart attack. She was a commanding officer of the US medical facilities on the naval base in Bahrain at the time and was often required to work closely with my mother regarding issues that would affect the school and US dependents. In doing so, they became good friends, especially after my mother’s attack.

My mother was giving her an update on all of her progress when her friend asked, “Why isn’t Nora pursuing naturopathic medicine?”

My mother and I were stunned. Neither of us knew it existed or had even heard of it (being from an unlicensed state and living overseas), but with a little bit of research it became clear it was the solution I had been looking for. I finally felt like I had a direction in life!

In order to become a naturopathic physician I applied to naturopathic medical school and was admitted into my top choice program. When it came time to enroll for classes, it was my health that now took a turn and required my full attention. I had to defer.  After traveling abroad, I developed severe GI symptoms that put me in and out of the hospital. I was down to 88lbs and given various diagnoses from multiple conventional medical doctors and GI specialists without any improvement or relief. Over the course of these visits I most notably received a colonoscopy, an IBS diagnosis with characterization of diarrhea (though never experienced diarrhea), and a diagnosis of dysentery (without lab work or first evaluating for presence of parasites or other infections).

My health was becoming worse and no one was addressing the underlying issue apart from hydration and over-the-counter supplements. And so, I finally decided to fly to Portland, Oregon to be evaluated by an naturopathic physician who, within a matter of minutes into the visit, guided me to the answers we’d long been searching for, and helped get me on the path to healing my gut and pinpointing the causes of my illness.

A year and a half later I was able to revisit my dream of becoming a naturopathic physician, and I am now entering my third year of naturopathic medical school at National University of Natural Medicine (NUNM) and truly loving every minute of it. What’s even better, my best friend, my mother, visits every other month to explore the beautiful Pacific Northwest with me. We are finally both in great health. 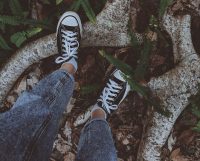 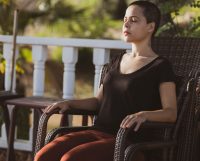 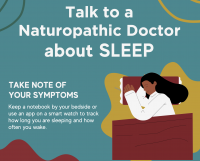