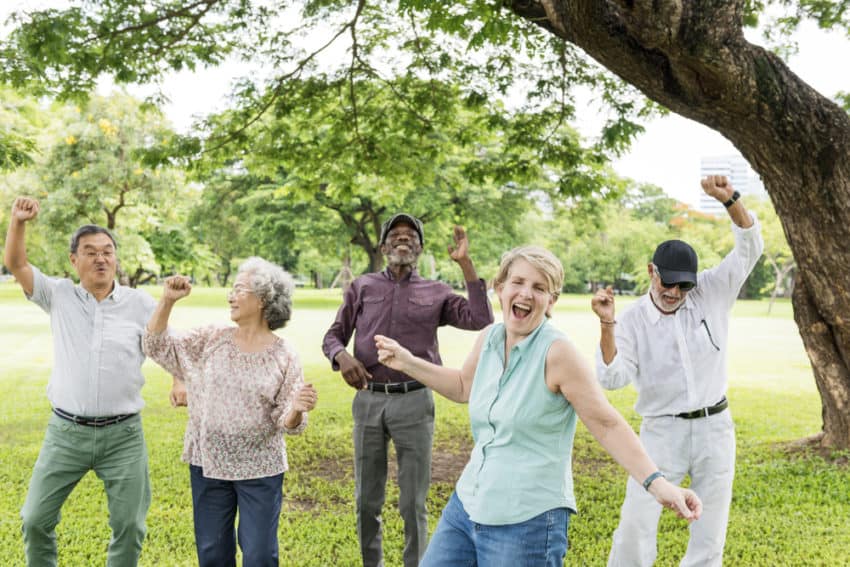 Expected lifespan at birth is declining – and steadily so. The last time the United States experienced such a long and sustained decline was a century ago during World War I when an influenza pandemic crossed the country. According to the Centers for Disease Control and Prevention (CDC), in 2017, average life expectancy in the U.S. was 78.6 years, one-tenth below the previous year. And the trend does not seem to be a global issue. Life expectancy at birth in Europe is stable, even increasing, clocking in at 81 years in 2016.

In addition to a decrease in life expectancy at birth, age-specific death rates increased in the U.S. for age groups including 25-34, 35-44, and 85+. The leading causes of death in the U.S. remained the same in a year-over-year comparison, indicating a lack of progress in treating heart disease, cancer, unintentional injuries, chronic lower respiratory diseases, stroke, Alzheimer’s disease, diabetes, influenza, pneumonia, kidney disease, and suicide.

How are naturopathic doctors uniquely positioned to promote healthy aging?

Aging is a natural process. It can be accelerated or impeded depending on diet, nutrition status, and lifestyle.

Licensed NDs are experts in natural medicine, which may be the best way to support a healthy aging process.

Naturopathic doctors emphasize the prevention of disease, helping to cut down on health care costs later in life. In addition, licensed NDs working in the primary care setting provide a deep understanding of patient care and treat each individual for their unique concerns.

What are the biggest health concerns related to aging?

Healthy aging is negatively affected when physical ailments or lack of energy prevent an individual from being active. Some signs of aging include trouble sleeping, weight gain, especially around the middle, and loss of muscle mass. Starting at age 30, people can lose as much as five percent of muscle mass per decade of life.

A healthy body is best accompanied by a healthy mind, and cognitive decline is also a troubling symptom that may come with aging. In 2003, experts estimated that as many as 5.1 million Americans 65 years of age or older could have Alzheimer’s disease. That number is expected to grow to 13.2 million by 2050. A 2012 article published in The BMJ reported that cognitive decline can begin as early as age 45. And in a 2013 article published in the Bulletin of the World Health Organization, researchers described cognitive impairment as a chronic condition that is a “precursor to dementia” in as many as one-third of all dementia cases. Genetics may be an uncontrollable factor for cognitive decline, but taking an active role in your diet, and emphasizing prevention and natural treatment of common chronic ailments helps prevent cognitive decline. Naturopathic doctors help support patients to obtain a healthy weight and physical fitness. One important fact is that decreasing obesity lowers the risk of cognitive decline.

Losses in bone density and joint fluid are common complaints individuals experience as they age. Osteoporosis is the most common type of bone disease affecting at least 50 percent of all women aged 50 and older and also can pose a significant problem in aging men.

At least one-third of older adults between the ages of 75 and 85 take at least five prescription medications, a phenomenon called “polypharmacy.” Many medications prescribed are given to address the side effects of other prescriptions. Older adults are paying more for their healthcare and are at a greater risk for negative side effects, dangerous drug interactions, non-adherence due to complicated medication regimens, and an overall decrease in functionality.

What are the aging differences between males and females?

Women lose muscle mass earlier than men, but women typically live longer than men and are more likely to reach the centenarian mark. Menopause causes women to experience a more rapid hormonal change versus the gradual change felt by men.

These rapid changes experienced by women are responsible for the unique symptoms of menopause which can exacerbate bone density loss with age and increase the risk of breaking bones. Varying amounts of hormone production during menopause can also lead to weight gain, moodiness or depression, sleeping problems, hot flashes, and pain during sex.

While men do not experience the rapid hormonal changes that characterize menopause, the gradual change in hormone levels men do have is associated with some health effects like reduced testicular tissue mass, gradual decrease of testosterone increased risk of erectile dysfunction enlarged prostate gland (this affects 90 percent of men older than 80 years).

What are some modifiable factors to increase bone, joint, and muscle health?

Exercise is the most important intervention to help increase the health of bones, joints, and muscles.

Humans are meant to move. Exercise does not need to be marathon-running or competitive Olympic weightlifting. Even just three rounds of 20-second stair climbing three times per week can make a difference in cardiovascular health for untrained women. A 2017 Osteoporosis International study found that physical exercise positively influences muscle mass and muscle function in individuals 60 and older, most evidently by improving gait speed, balance, and other tests of physical performance. For people who are too frail for rigorous workouts or even walking, standing on one foot offers an alternative way to support bone health.  Even for those who exercise routinely, a few minutes on one foot helps promote core strength and balance. (Caution – as balance problems are also an important factor in the again process, standing on one foot is not recommended for those with existing balance issues, or who may be at risk of falls.)

A 2017 Oncotarget study found that regular physical activity is associated with longer telomere lengths. Telomeres cap the ends of chromosomes, structures that package human DNA. Preserving telomere length preserves genetic information and a functional cell division process, which could reduce cellular aging and decrease the risk of age-related conditions such as cancer, heart disease, obesity, diabetes, chronic pain, and stress. How can we promote cognitive health in older age?

Astaxanthin is a supplement with recent research supporting muscle endurance and strength in older individuals.

Naturopathic doctors prescribe supplements including curcumin, resveratrol, and bacopa monnieri as a way of optimizing brain health. Creating healthy sleep habits and reducing stress are also considered beneficial in the fight against cognitive decline – an essential consideration in healthy aging. Naturopathic doctors have an opportunity to help prevent degenerative conditions.

NDs also support the positive role of work and community connections to prevent and address cognitive decline. Regular social activity has been shown to improve cognitive stimulation. NDs are equipped to help patients and their families identify appropriate programs to help in cases of cognitive decline and dementia.

How do dietary needs change with age?

Stomach acid levels typically decrease with age, altering digestive capacity. One result can be diminished absorption of nutrients such as B12, calcium, iron, and magnesium.

Caloric needs decrease with age as a function of lower muscle mass and activity levels, but this proves detrimental to the accompanying increased need for specific nutrients. Maintaining this balance of optimal nutrition can be difficult for people as they age. Licensed naturopathic doctors can assist with targeted nutritional interventions.

As described above, menopause is often a time when bone density begins to diminish, leading to osteoporosis. One reason is the lowering of hormone levels that promote bone health. Nutritional recommendations focused on bone health is advisable. Vitamins K, C, and D along with magnesium and calcium are helpful nutrients for bone health.

By addressing genetic propensity and lifestyle factors, naturopathic doctors can help you review the kinds of health challenges you might encounter and can make recommendations about modifiable risk factors in order to prevent or slow the aging issues. Prevention is always easier than treatment and having a naturopathic doctor on your team can be a wise investment in your healthy aging.

A service for consumers from the American Association of Naturopathic Physicians (AANP) and the Institute for Natural Medicine (INM). The AANP and the INM would like to acknowledge Michelle Simon, Ph.D., ND, for her contributions to the content of this FAQ. 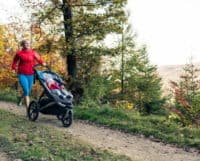 How do naturopathic doctors diagnose and treat diastasis recti? 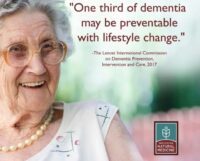 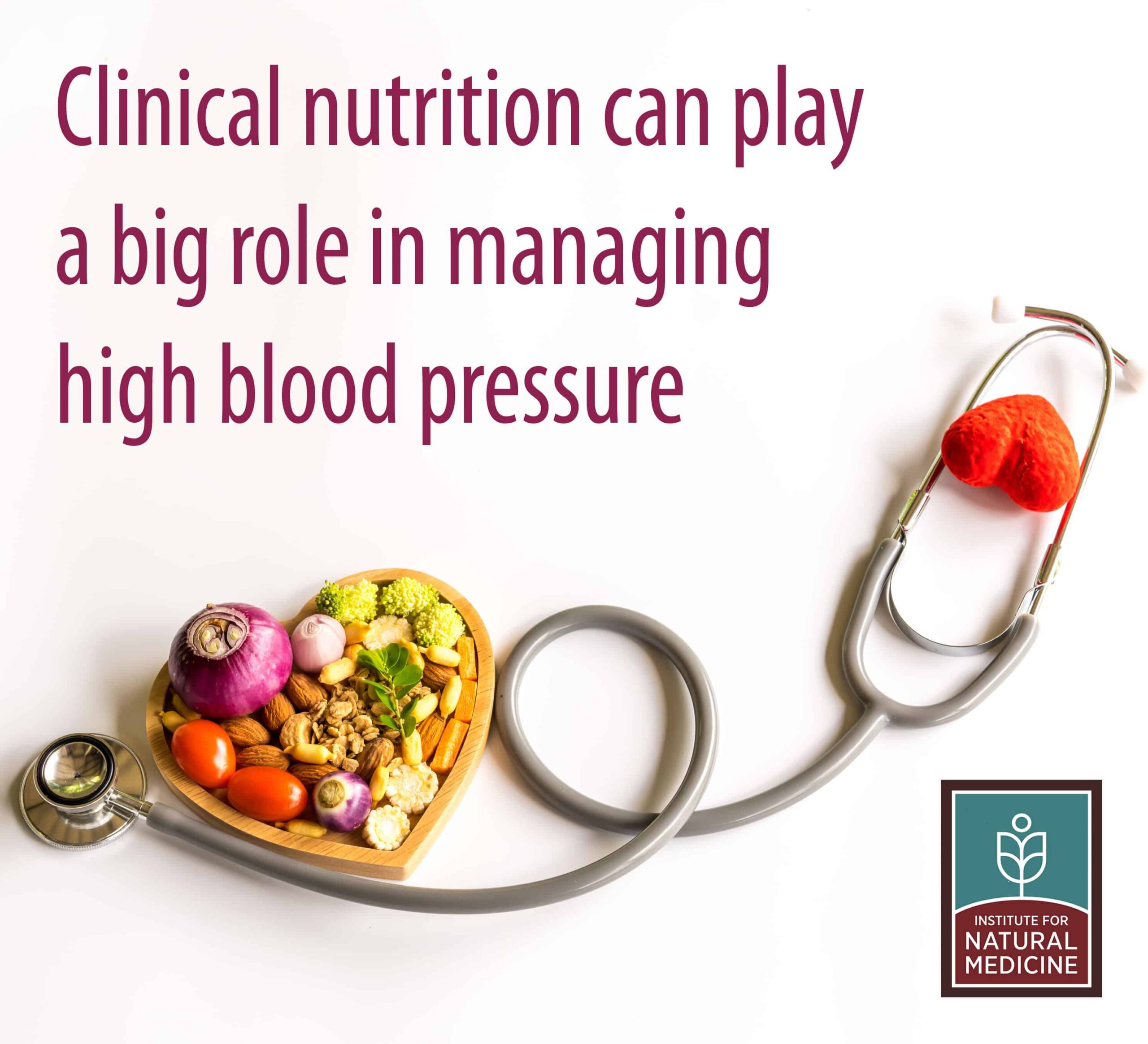